Shrine With Over 1100 Years of History, Where Many People Come to Pray for Academic Achievement and Safety on the Road 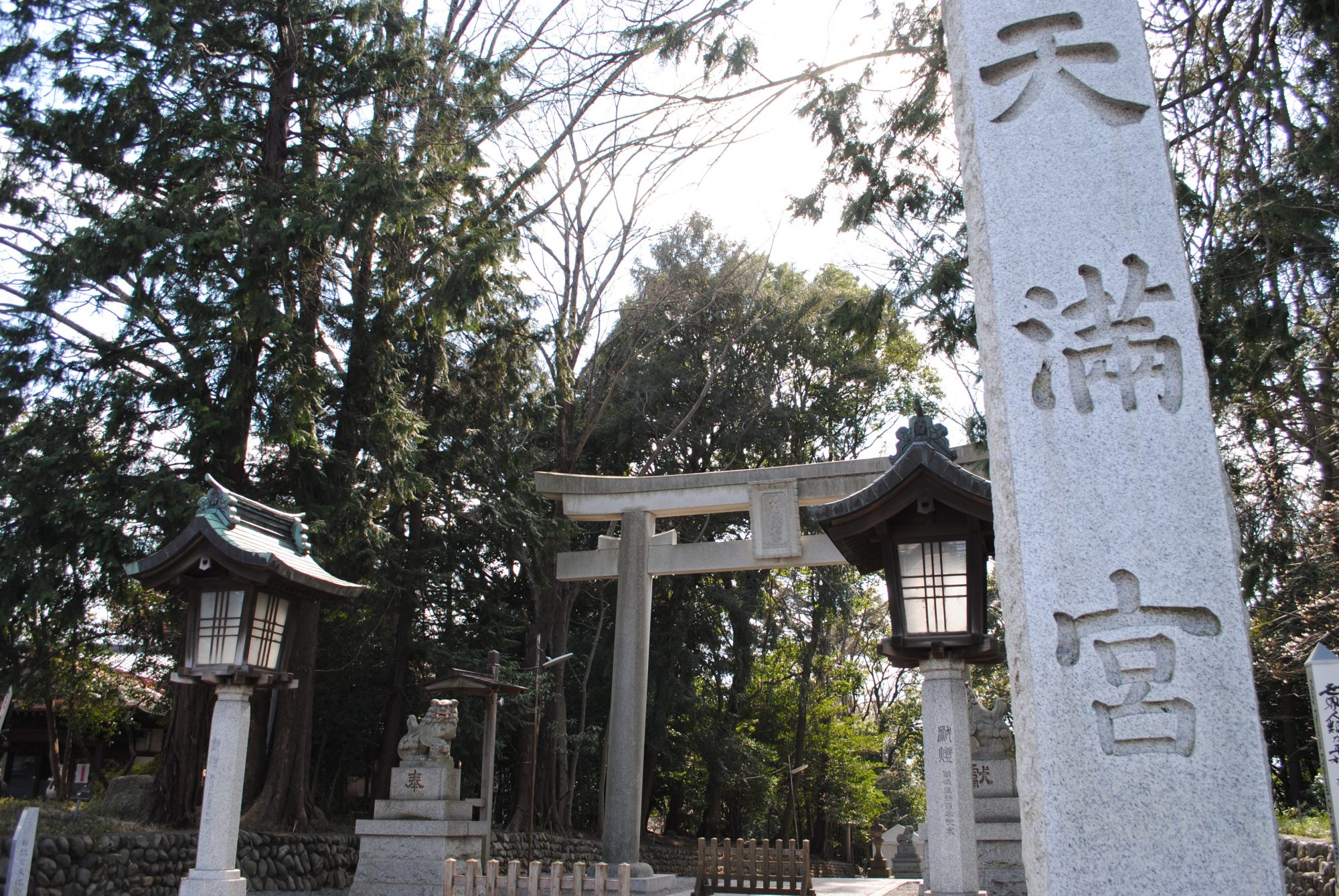 One of the shrines with the most history in eastern Japan.

The main shrine stands deep in a thick forest, and further beyond it gushes a clear spring, which turns into a canal. Yaho’s abundant water has long been used for things like rice farming. Inside the shrine grounds, you can see handsome chickens. They are free-range, and sleep in the tree branches at night.

In February, plum blossoms (the symbol of this shrine) are in full bloom. In August the Obon festival is held here, and near the end of September is Yaho’s largest festival, “Reitaisai.” At these festivals, you can see traditional lion dances, Buddhist lantern parades, omikoshi (portable shrine) parades, musical accompaniments, and lantern processions. Various food stalls pop up around the shrine, and you can experience a quintessential Japanese festival. In early November, two large bonfires are burnt, and people pray for good health. In December, you can see classic cars on display and on parade at the “Antique Car Festival.” 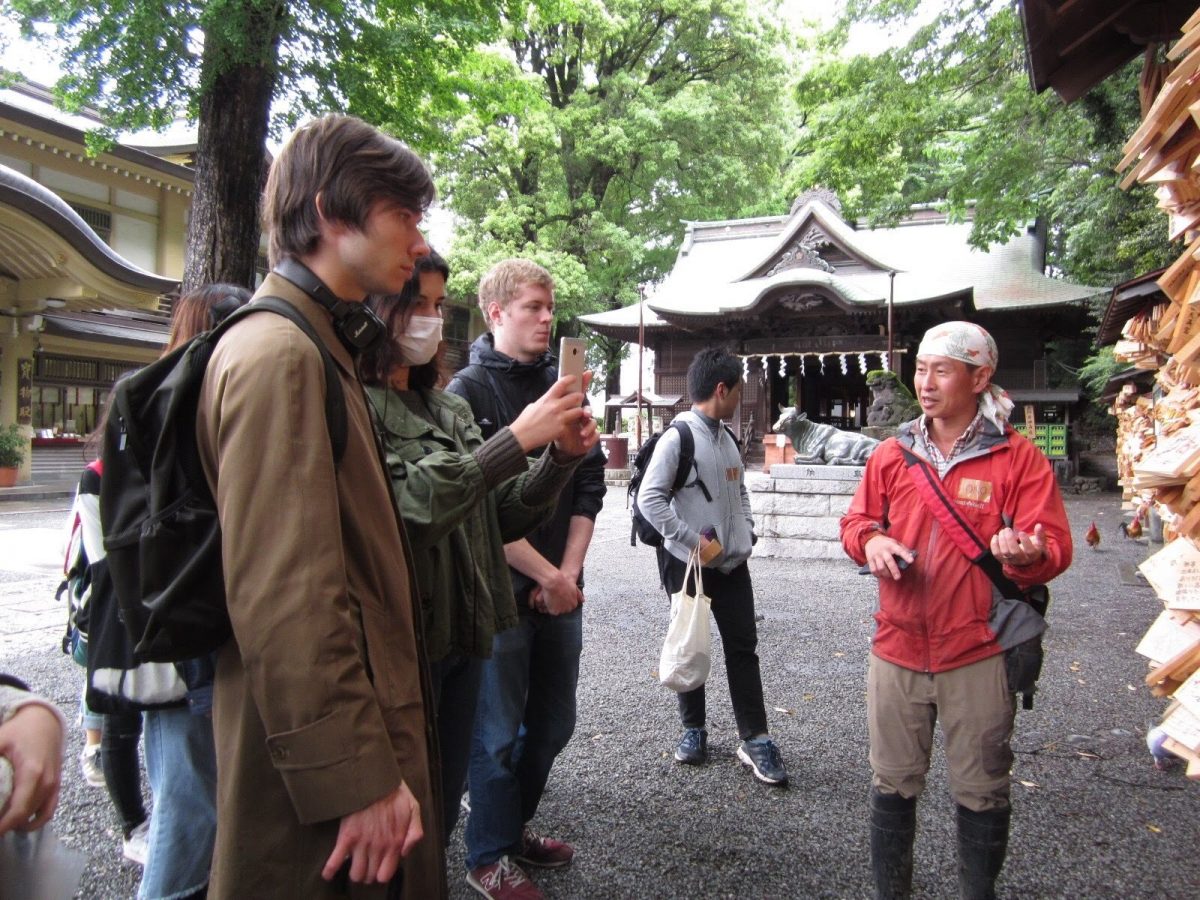 The main shrine was built about 250 years ago, and behind it is a 400-year-old building.

5 minutes walk from the south exit of JR Nambu Line Yaho Station, open all year round.